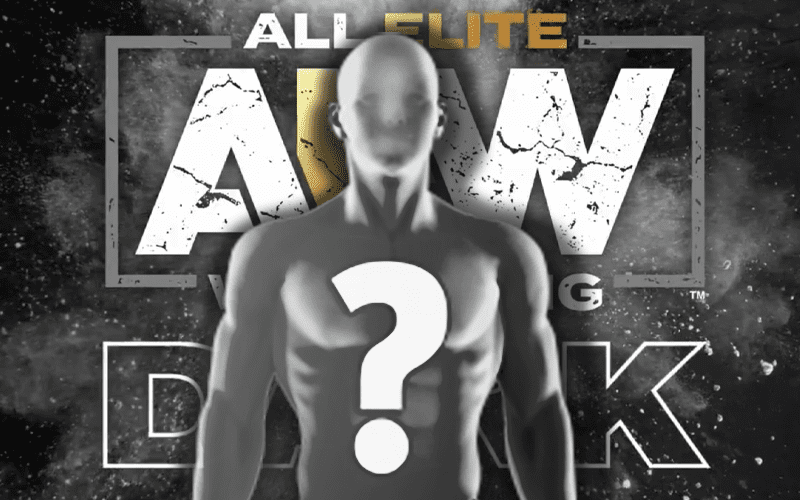 AEW used their time at Daily’s Place to record matches for AEW Dark. The company typically records dark matches for their weekly YouTube Show, but it appears this week they filmed a few extra matches.

The following matches were reportedly filmed before AEW Dynamite went on the air this week.

The following matches were taped following AEW Dynamite this week.

AEW’s plan is to run Dynamite next week. They neglected to say “next week” during the program because they didn’t want to make any promises they might not be able to deliver.