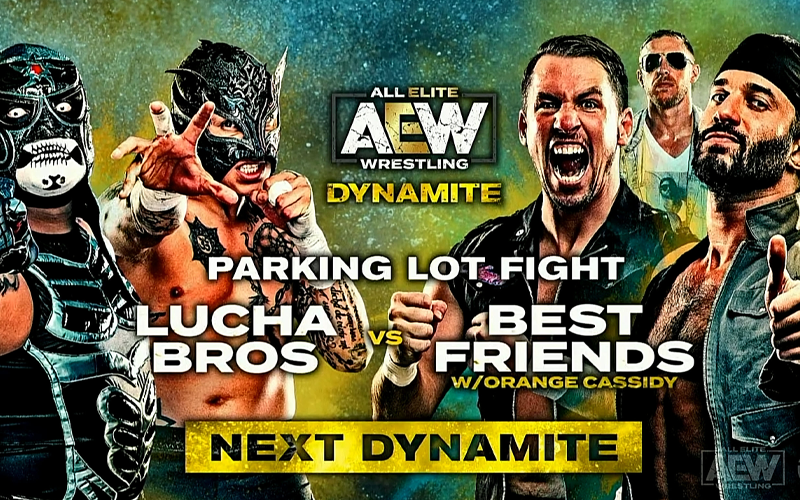 AEW Dynamite brought a loaded show in front of zero live fans at Daily’s Place. They promoted several things for the next Dynamite, but they didn’t promise it would happen next week.

PW Insider reports that AEW said “next Dynamite” instead of “next week” due to a call from Tony Khan. It was said that they don’t want to be too sure that anything is going to happen during such a time of uncertainty

Tony Khan on down [in AEW] are taking the stance that no one should be taking anything for granted during these tumultuous times and they did not want to come across as if anything was guaranteed.

It was reported that AEW’s team wanted to get through Dynamite this week. One source also noted that they will “not be so arrogant to assume” that AEW will even be permitted to film next week due to the growing coronavirus pandemic.