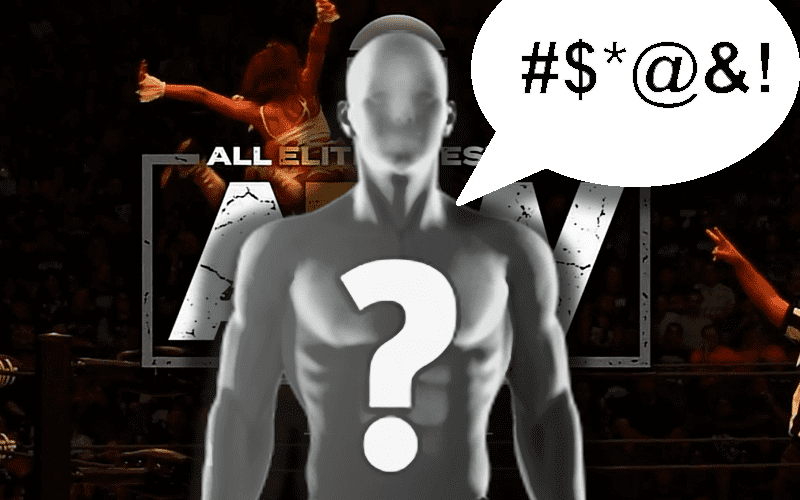 AEW held Dynamite at Daily’s Place with zero fans present this week. That created a very interesting atmosphere. One AEW star apparently got frustrated during the night while filming footage for AEW Dark.

Click here for a complete listing of what to expect on AEW Dark next week.

Colt Cabana wrestled Brandon Cutler during the dark match tapings this week. Cabana was able to defeat Cutler, but Wrestling Inc reports that it wasn’t without some frustration.

This match had to be stopped at some points and re-shot. We are told Cabana appeared to be visibly frustrated.

It’s understandable that Colt Cabana might get upset. Stopping in the middle of a match to re-shoot has to throw off your momentum among other things.

This is a stressful situation all around. The most important thing people can do is keep public health in mind, and try to stay calm.