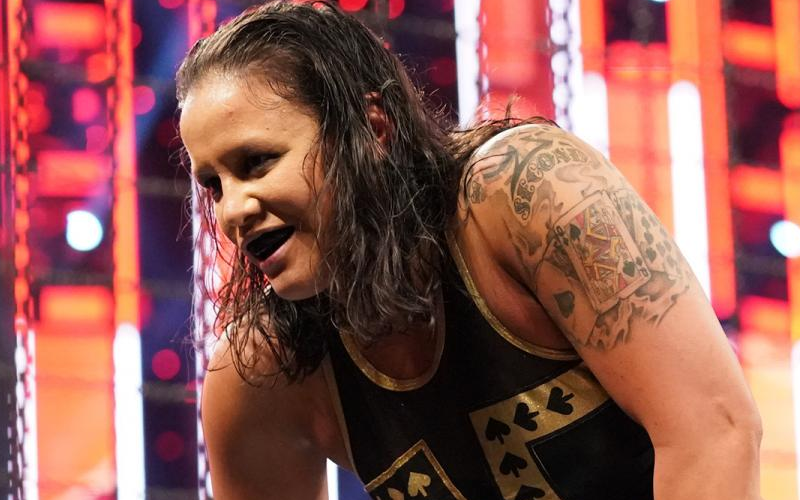 Shayna Baszler showed no mercy at Elimination Chamber. She ran through every opponent. This was reportedly an idea that Paul Heyman once had for CM Punk.

Shayna Baszler was widely thought to be getting a WrestleMania title match against Becky Lynch. That ended up happening. Vince McMahon was reportedly considering a change to WrestleMania, but it doesn’t appear he has gone that direction yet.

Wrestling News said that the feeling backstage was that it was better for Shayna Baszler to simply mow over everyone. Fans figured she was winning anyway. At least that put her over as a monster heel going into the show of shows.

The feeling going into the pay-per-view was that everyone watching at home already knew that Baszler was going to win and challenge Lynch at WrestleMania and it was better to just have her go through everyone to put her over as a monster heel.

It was also said that Paul Heyman “was high” on Shayna Baszler. Vince McMahon was having some doubts. Obviously, they haven’t changed their plans yet.