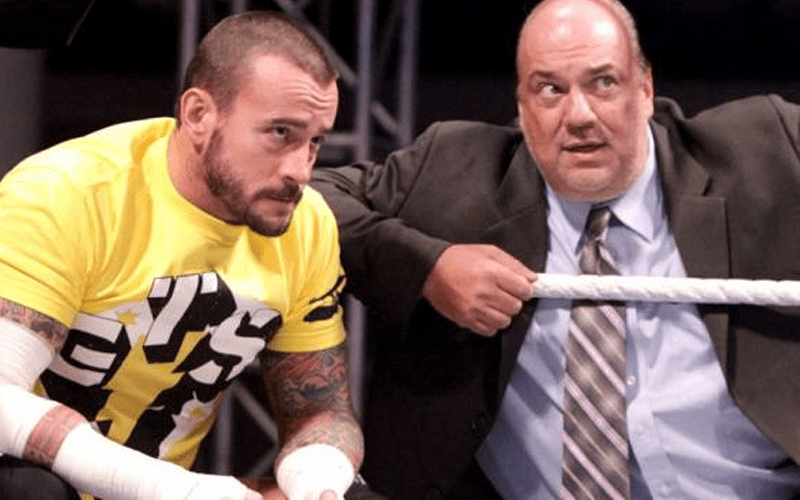 CM Punk isn’t wrestling anymore, but there were plenty of ideas that were conceived for him that never saw the light of day. Paul Heyman worked closely with Punk and now he is the Executive Director of RAW. It appears that Heyman is getting to use some older ideas.

Baszler destroyed everyone in her path and ended up waiting for opponents. Wrestling News says this was an idea that Paul Heyman once had for CM Punk at the Elimination Chamber. Apparently, Heyman finally got to use this idea.

Heyman wanted to do this many years ago with CM Punk but the idea was shot down by Vince McMahon. It looks like Heyman got his way this time.

Shayna Baszler is now set to take on Becky Lynch at WrestleMania. We’ll have to see what happens when The Man and the Queen Of Spades collide on the grandest stage of them all. The road to WrestleMania has been pretty interesting so far.