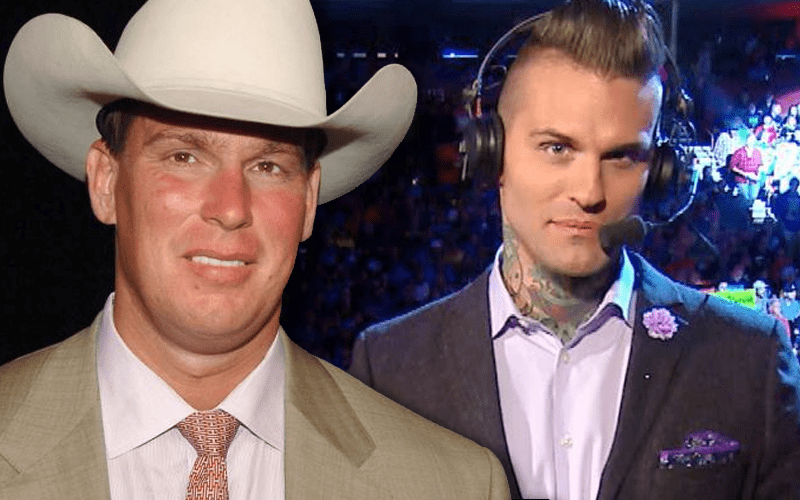 JBL is going into the WWE Hall Of Fame class of 2020. Plenty of people are happy for him. That includes those who took some punishing Clotheslines From Hell back in the day.

Graves tweeted a congratulatory message to Bradshaw where he said: “I’m thankful to have been able to learn from you and laugh with you and to call you a friend. Cheers!”

JBL tweeted back at Graves to thank him for the kind words. He also admitted that the “smartest thing WWE ever did is replace me with you!”