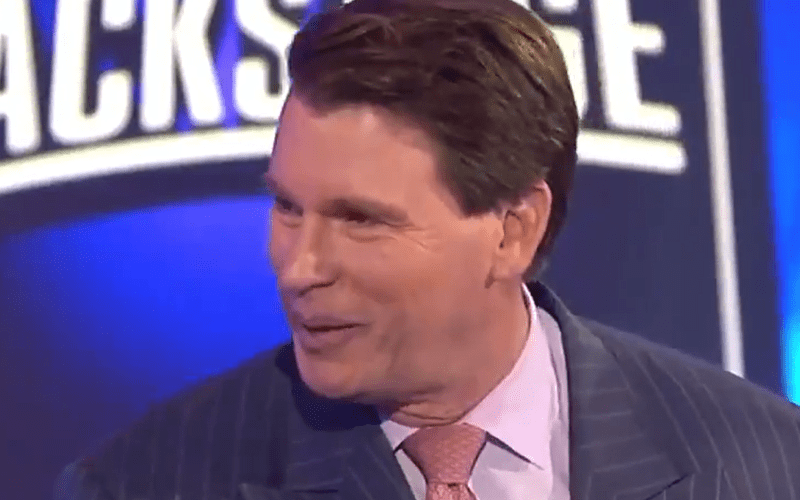 The WWE Hall Of Fame is full of big personalities. Now they are adding a big angry Texan.

During WWE Backstage this week, JBL was confirmed for his spot in the 2020 WWE Hall Of Fame. They also played a nice video that highlighted his career.

JBL joins The Bella Twins, nWo, and Batista in the Class Of 2020. Other names that are reportedly coming include “British Bulldog” Davey Boy Smith, and Jushin “Thunder” Liger.

John Bradshaw Layfield was also on WWE Backstage to personally accept this honor. 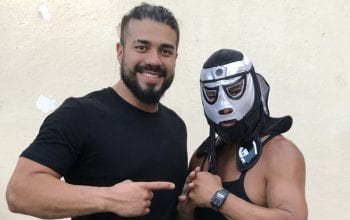