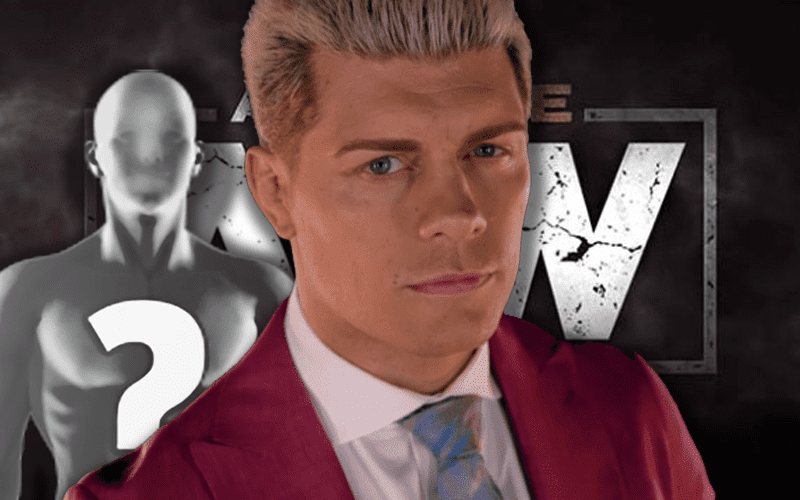 AEW has their eye on several indie stars. They are looking to sign people who are able to create buzz for themselves.

Cody Rhodes recently dropped a few names of people who are on AEW’s radar. Danhausen was one of those names, but it doesn’t sound like AEW has officially called him yet.

Fightful Select recently spoke with Danhausen where he confirmed that his ROH deal is on a per date basis. He has no contract with Ring Of Honor as he continues working for them.

Independent wrestling breakout star Danhausen told Fightful this past weekend that although he’s been working dates for Ring of Honor, he doesn’t have a contract with the brand and is a free agent.

Danhausen was “flattered” that Cody Rhodes dropped his name and he’d “love to end up working” for AEW.

At this time Danhausen is still a free agent. He was not at AEW Revolution either. We previously report other notable names that were backstage at AEW’s latest pay-per-view offering.