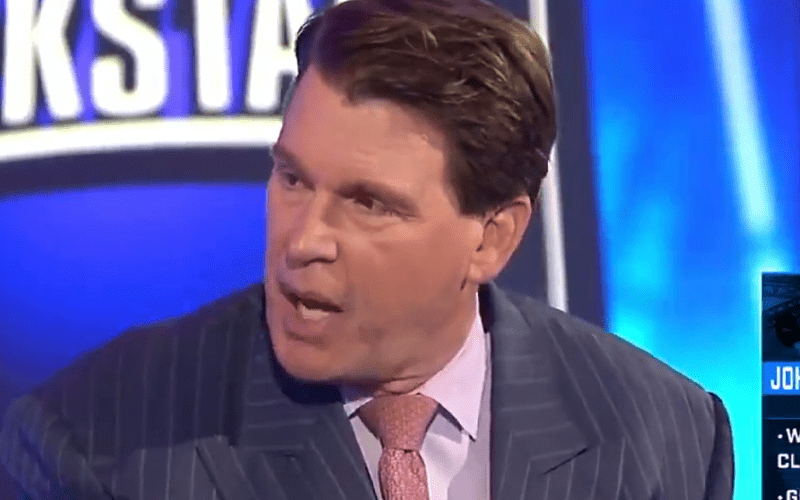 JBL is going into the WWE Hall Of Fame as a singles Superstar. Now the big Texan from Sweetwater is preparing for an even bigger WrestleMania weekend.

Hurricane Helms will be around WrestleMania. He will also be in attendance at the WWE Hall Of Fame.

The backstage producer sent out a humorous tweet at JBL. The Hurricane said since JBL’s “most fierce” Clotheslines From Hell were against him then his neck bones feel like they deserve proper credit.

Seeing as how some your most fierce “Clotheslines From Hell” were at my expense, my neck bones insist on being acknowledged during your speech!

JBL has roughed up more than a few people in the ring during his time. We’ll have to see if he gets around to showing respect to Shane Helms’ neck. If JBL takes the time to credit everyone he ever potatoed in the ring his WWE Hall Of Fame speech will be longer than Mr. T’s.