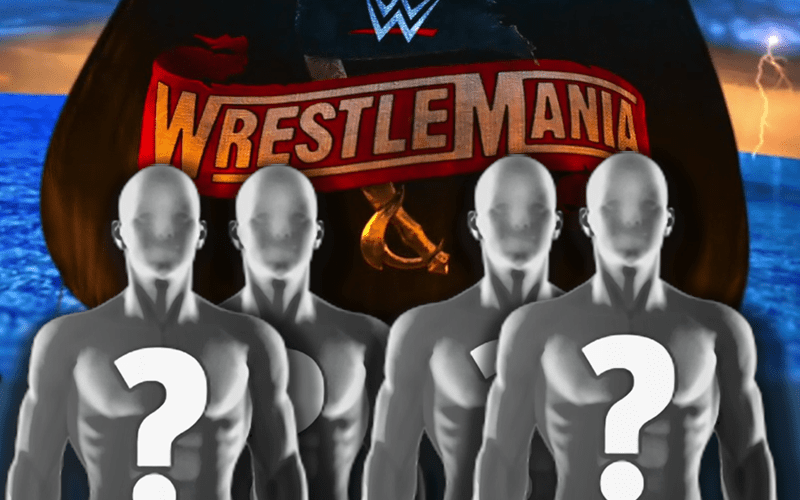 WWE is stacking a big card for the show of shows this year. WrestleMania 36 will be in Tampa on April 5th and we already have a few matches confirmed.

The Wrestling Observer Newsletter listed off ten WrestleMania matches that are expected so far this year. You’ll notice that there are a couple of title matches not included on the card.

WrestleMania 36 has 16 matches planned this year. They have apparently added two since last week. The SmackDown side of the card was in a huge state of flux while they sorted things out.

You can check out the card below as it stands today. You never know what can happen on the road to WrestleMania. Vince McMahon didn’t even have Goldberg slated to win the Universal Title when he first booked him for WWE Super ShowDown.

Edge vs Randy Orton – Some kind of gimmick match