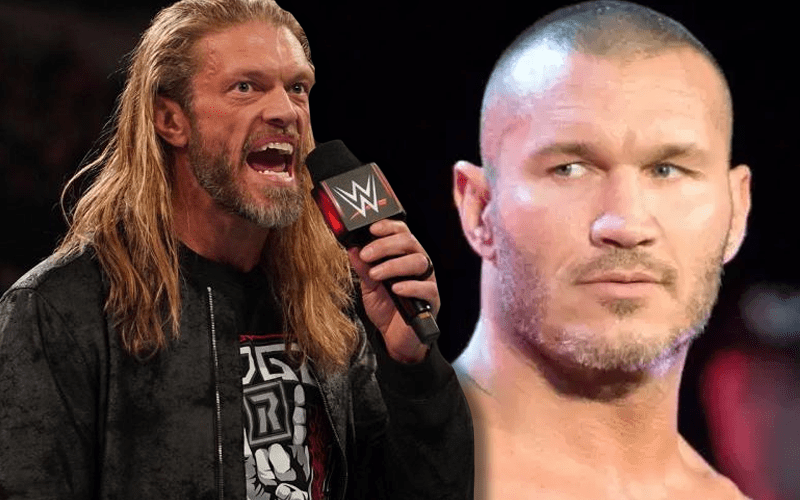 Edge made his return to WWE, but his celebration would be short-lived. One night following the Royal Rumble match he was taken out by Randy Orton in a brutal display.

The Rated R Superstar has yet to make a return to the ring. His wife Beth Phoenix is expected to give fans an update on his status next week on RAW. Fans might be able to look forward to something special at WrestleMania.

The Wrestling Observer Newsletter noted next to the planned Edge vs Randy Orton match that their contest will receive “stipulations to be named later.”

It’s unclear what WWE plans on adding to this match. The idea of Edge vs Randy Orton is enough to get fans interested. They might add a gimmick like no holds barred or otherwise to really make the importance of the contest stand out during the show of shows.

Edge is contracted to wrestle a reported 9 matches in the next three years. He already has 1 match and 1 appearance on WWE television taken care of. WWE needs to use Edge sparingly, so they’re going to make his WrestleMania return count.