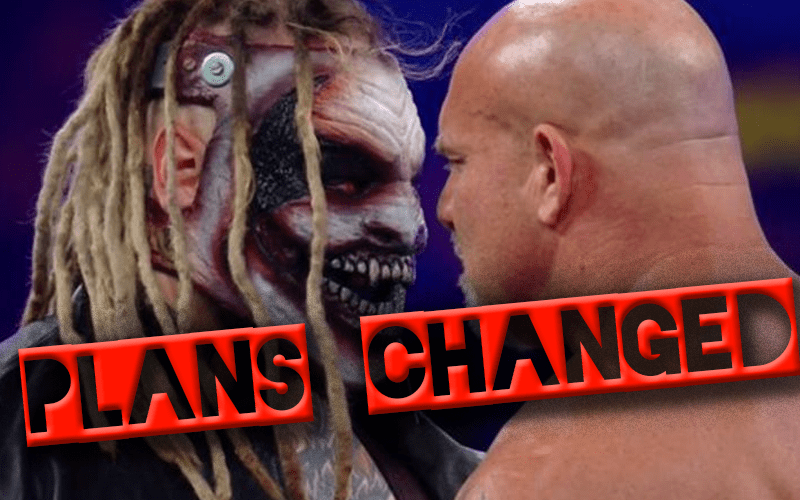 WWE has a new Universal Champion after Super ShowDown. Goldberg was able to beat Bray Wyatt’s Fiend, but the match was originally booked differently.

Dave Meltzer noted something very interesting on Wrestling Observer Radio. When he first heard that Goldberg was facing The Fiend in Saudi Arabia, Goldberg was losing the match.

Goldberg ended up beating Bray Wyatt in under three minutes. The result of their encounter was reportedly supposed to be much different at first. Then Vince McMahon changed his mind.

Plenty of fans reacted negatively to Goldberg picking up the Universal Title. Macaulay Culkin even canceled his WrestleMania plans. Then Goldberg called the Home Alone star “a dork.”

We’ll never know what would have happened if Bray Wyatt was able to defeat Goldberg at WWE Super ShowDown. Vince McMahon obviously couldn’t resist giving Goldberg the Universal Title on the road to WrestleMania.