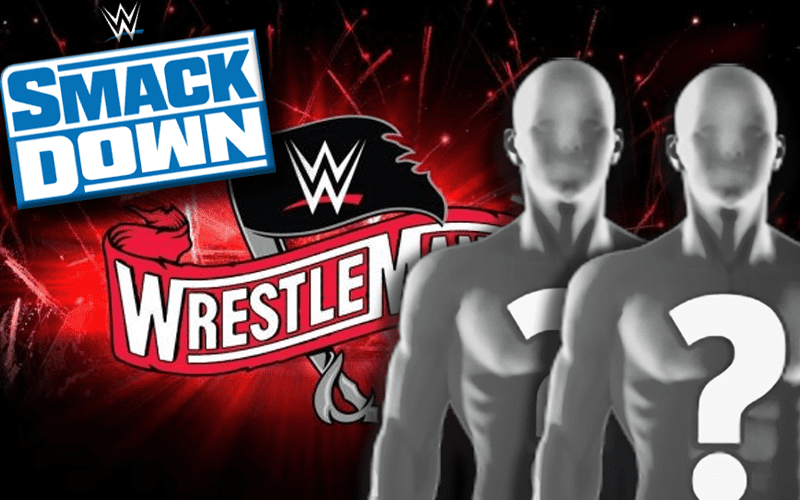 WWE is still going on the road to WrestleMania, but they might not be headed where fans first thought at all.

Dave Meltzer reported during Wrestling Observer Radio that WWE has nixed two huge WrestleMania matches. He went on to say that practically everything else on the SmackDown side is up in the air.

This includes Bayley’s Mania match against Naomi as Lacey Evans made mention about a blue brand Elimination Chamber match that hasn’t even been announced yet.

“Yeah, the SmackDown side of things I would say that either every match on the SmackDown match is going to change or is in danger of changing. I don’t think there’s one that’s solid anymore as far as the Mania thing goes. I head that everything’s up in the air on SmackDown. I heard the same thing from several people.”

“What that means I don’t know. I mean when I look at Bray Wyatt if Wyatt beats Goldberg then who else is he facing? I guess it could be Cena, you could put him heel, but what heels would he go against? They’re definitely pushing Sheamus. I suppose you could put him against Braun Strowman. You could. I guess you could. He’s been protected.”

It was noted that WWE could pick King Corbin for John Cena. That could give Cena a chance to seek retribution for Kurt Angle after Corbin ended his career last year at the show of shows. A lot of fans would have rather seen Cena in that match including Kurt Angle.