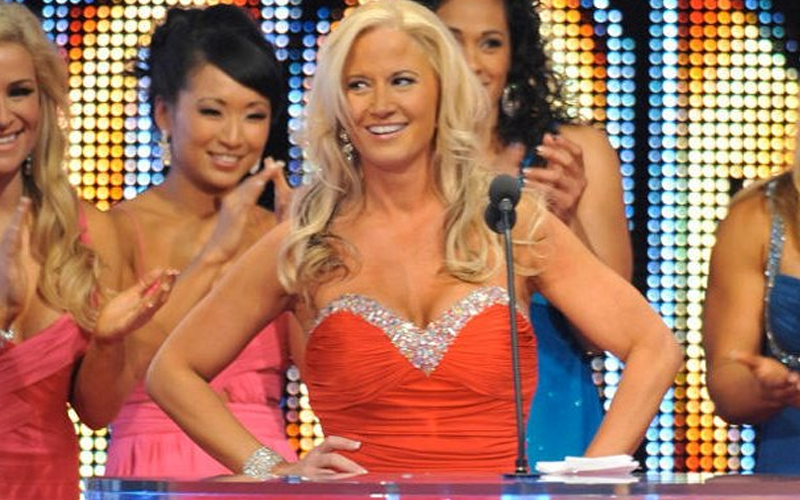 WWE Hall Of Famer Tammy Lynn Sytch is better known to pro wrestling fans as Sunny. This is a much better day for her than what she’s been experiencing for the past year.

We previously reported that Sunny acquired a new attorney and they petitioned the court for her release. The court granted that release and reportedly set a date in Match for her to leave prison.

PW Insider reports that they apparently got things processed sooner than expected. Sunny is now a free woman once again as she was released from the Carbon County Correctional faculty.

WWE Hall of Famer Tammy Sytch was released this morning from Carbon County Correctional in Pennsylvania this morning, PWInsider.com has confirmed.

Let’s hope that Sunny won’t end up behind bars ever again. Losing a year of her life incarcerated probably gave her a lot of time to think things over.