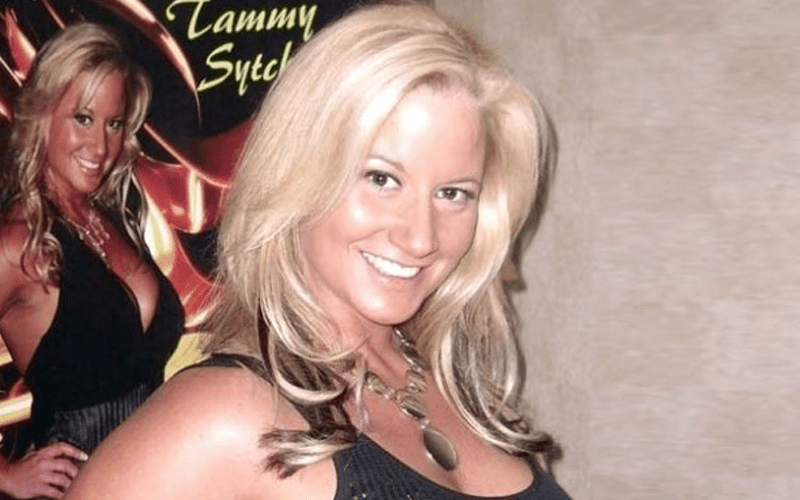 Sunny hasn’t been having the best time recently. She’s been incarcerated since March, 2019 after a bench warrant connected to a DUI arrest. After racking up so many offenses they locked her up and didn’t let the WWE Hall Of Famer out.

We previously reported that Sunny’s new attorneys were petitioning the court for her release. PW Insider reports that they were successful, but she won’t be getting out immediately.

At this time, Tammy Lynn Sytch is slated to be released from jail on March 25th. This will see her incarcerated for just over a year at that point.

We can only hope that spending a year of her life behind bars will encourage Sunny to make better life choices.