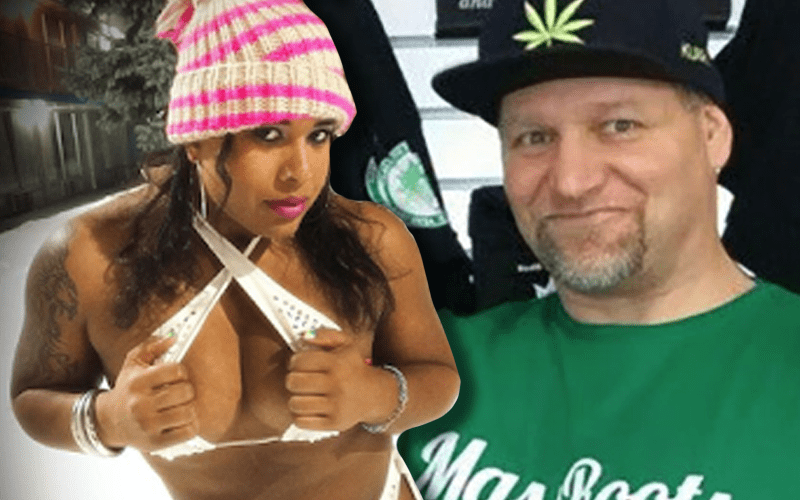 Val Venis has an issue with the fact that Nyla Rose is AEW Women’s World Champion. He said that women shouldn’t be competing against men and Nyla Rose is biologically not a female.

Venis clarified his point a bit further. He’s a Nyla Rose supporter, which Val said in the past. The Big Valbowski just doesn’t think that AEW should be portraying Nyla Rose’s title win as “moral, ethical, or logical.”

I never claimed #NylaRose was cheating. Its scripted & could be a heat seeking story line when portrayed responsibly. My position was & still is that portraying a biological MAN winning the Womens championship is not something to portray as moral, ethical or logical. Here is why: [see images below]

For the record, Mr. Venis did say that Nyla Rose is technically cheating as a transgender female competing against biological females. His point was that biological women have lost positions on teams and scholarships to men who identify as women. You can find the headlines that he referenced below.