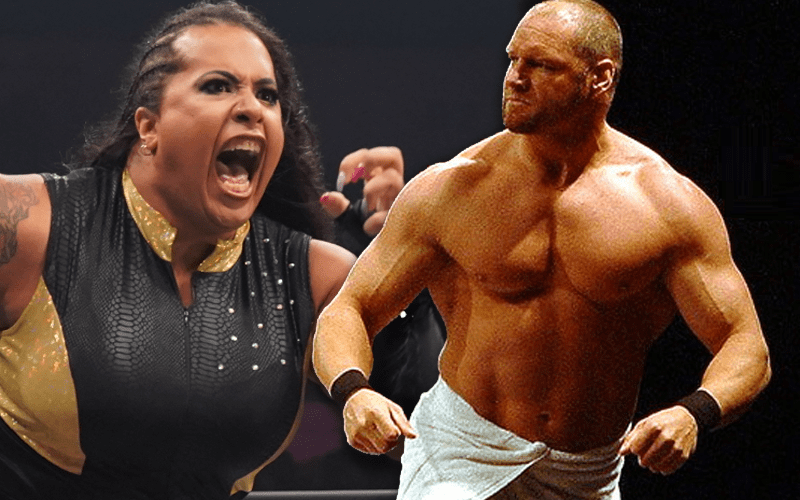 Nyla Rose won the AEW Women’s World Title and Val Venis is not a fan of that decision. She is a transgender woman and Venis has a problem with transgender female athletes competing with biological females. He is “pro Nyla Rose,” but he doesn’t think she should be competing against women.

Venis defended himself from people who said he was a bigot. Then he further made his point by saying that biological men and women are built differently. Then he said that catering to feelings and emotions “while ignoring facts and logic is not an endearing human trait.”

FACT: Men and Women are mechanically different. Im ok with women competing against men in MENS SPORTS. If the women is up for the challenge, then hell yea. But when a man competing against women in WOMENS SPORTS, its FACTUALLY CHEATING FOR VICTORY. Its not FAIR to WOMEN ATHLETES.

Being mentally conditioned and socially engineered to cater to feelings and emotions while completely ignoring FACTS & LOGIC is not an endearing human trait.

Val Venis won’t likely change everyone’s mind by making these points. On the other side, people aren’t going to convince Val Venis that he’s in the wrong. This is a very controversial subject matter and now it’s part of the conversation within the Internet Wrestling Community.