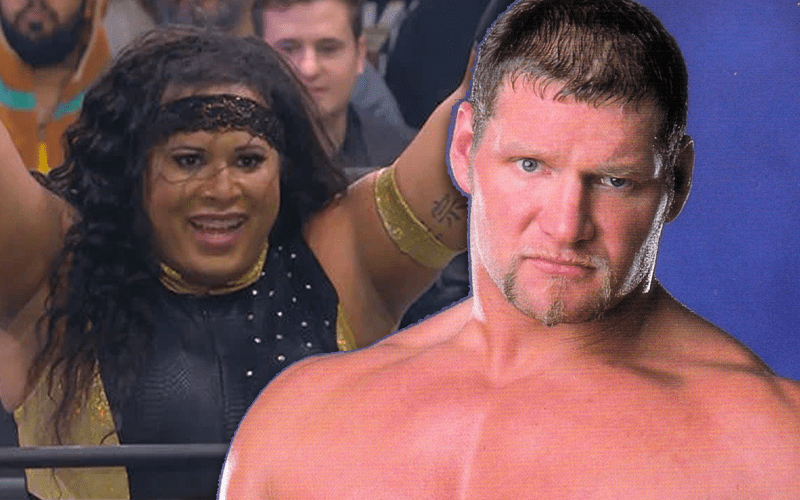 Nyla Rose is a transgender woman. She is also the AEW Women’s World Champion. This is not adding up for Val Venis.

The former WWE Superstar has been quite outspoken about Nyla Rose’s title win. He’s “pro Nyla” but against the idea of transgender women competing in sporting events with biological women. He’s not shy to back up his point either.

The Big Valbowski shared an article with the headline: “Three Female High School Athletes File Federal Lawsuit To Block Transgender Students From Competing In Girls’ Sports.” He also sent out several tweets to defend himself from people saying that he is a bigot.

I’ve nothing against #NylaRose. I’m against her/him(?) occupying the Womens title. There are REAL women who are pushed aside & forgotten about who should have won scholarships 4 Track & Field, powerlifting & other sports b/c a few MEN “feel” like WOMEN. Paint your own narrative.

The factual subjugation of women is ignored by default by leftist morons. Yet they scream “pro womens rights.” Delusional they are.

Val Venis isn’t going to change his mind about this subject any time soon. In the meantime, it’s highly unlikely that AEW will be calling the former 2x WWE IC Champion for any cameos or creative suggestions.