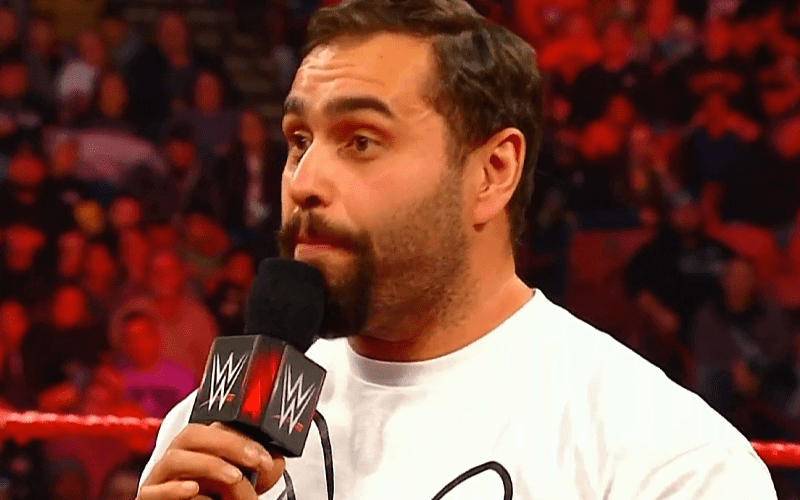 Rusev wasn’t on Raw last week. Word was that he was pulled from television due to a contract dispute. That might change this week.

WWE is bringing their show to Ontario, California for Raw. Rusev sent out a tweet saying that Rusev Day is on the way.

Lana and Rusev are still married despite what their television characters are up to. Rusev hasn’t re-signed with WWE that we’ve heard. Lana did sign a new multi-year contract.

A return of Rusev Day on Raw could mean that they have figured out those contractual issues.