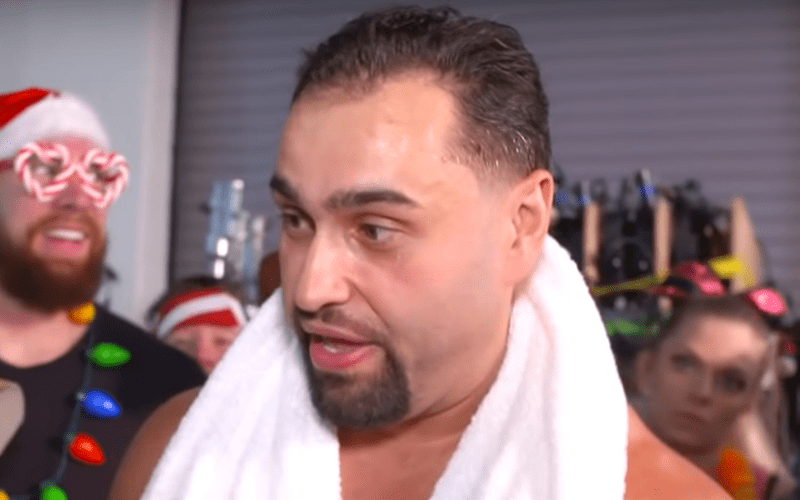 Rusev was involved in one of the biggest angles as WWE entered 2020, but he wasn’t seen on Raw at all this week. There is a reason for that.

The Bulgarian Brute has yet to sign a new WWE contract. His wife Lana signed a new five-year deal, but he was still hammering out the details.

Rusev approached the rumors that he was suspended by making a joke. Then he revealed that an injury wasn’t keeping him away. It turns out that it all boils down to financials.

It was not specified exactly how much time Rusev has left on his WWE contract.