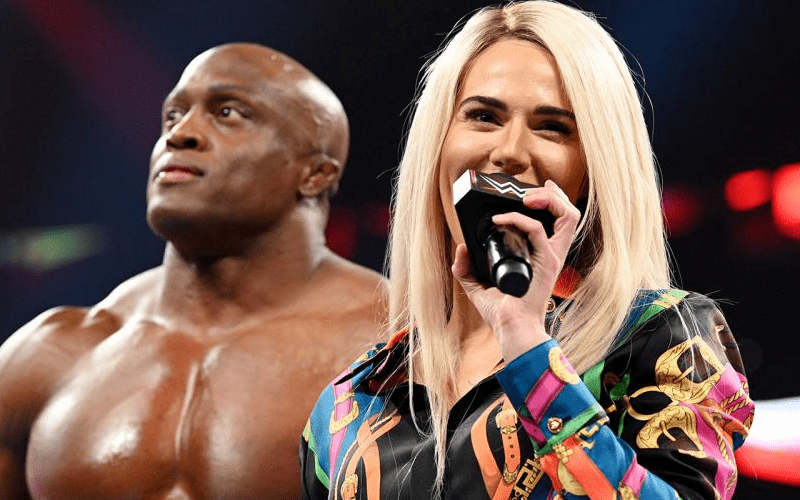 Lana might not be too happy about how her angle ended on Raw this week. She is a very happy woman right now about signing a new WWE contract.

It was previously reported that Lana signed a new five-year deal with WWE. This is a very exciting time for her because she will also get time off to work on other projects outside of the company.

The Ravishing Russian tweeted out a congratulatory message to herself where she also revealed that this deal is incredibly lucrative.

At this time Rusev still hasn’t signed a new WWE deal. It is said that they are trying to hammer out some specifics. Hopefully, they’ll be able to figure something out, but Lana certainly seems happy about her deal.