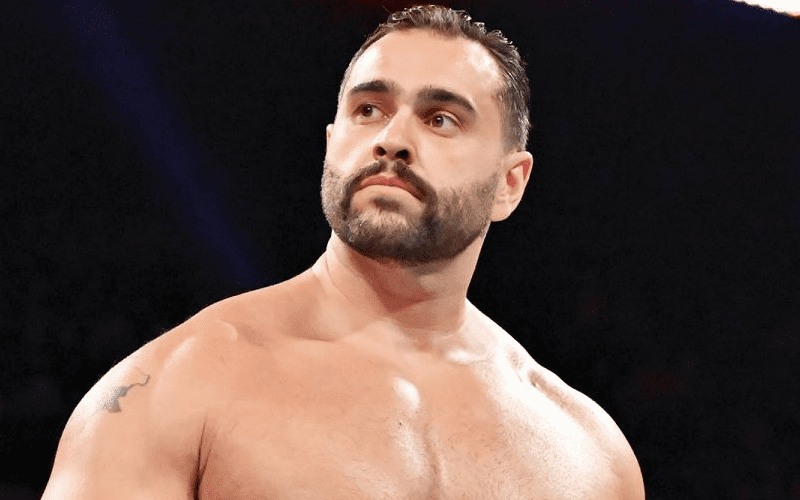 Rusev is in a spotlight feud presently and it is giving him plenty of opportunities to show off his acting skills. That does not mean Rusev has signed a new WWE contract.

We previously reported via Pro Wrestling Sheet that Lana has signed a new five-year deal with WWE. She might have inked a new deal, but Rusev is still figuring some things out.

At this time Rusev has not signed a new contract with WWE. It is reported that he is still having discussions regarding a new deal.

This is an interesting situation, but that doesn’t mean Rusev is leaving WWE. It only means that they are still hammering out some specifics regarding Rusev’s next deal.