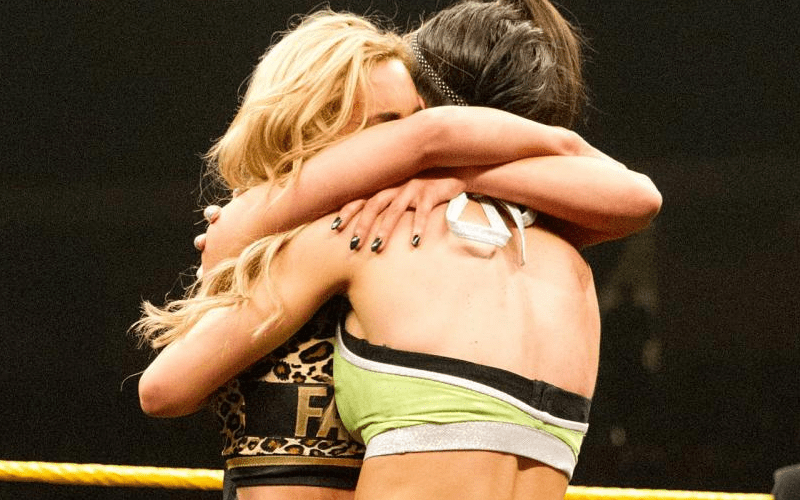 This isn’t the first time that Bayley has defended a title against Carmella. Four year ago today Mella faced Bayley with the NXT Women’s Title on the line. Carmella was unable to defeat Bayley that night. She’s obviously hoping for better results next time around.

“Wow. Four years ago today,” Carmella said along with an emoji signifying that her mind is blown. It is rather interesting since they are feuding for another title four years later.

Carmella has previously posted about being heartbroken over losing her friendship with Bayley.

The date for Bayley vs Carmella has not been announced. WWE did say in promotional material that this match would be taking place at Super ShowDown on February 27th, but no mention of that was made on SmackDown.