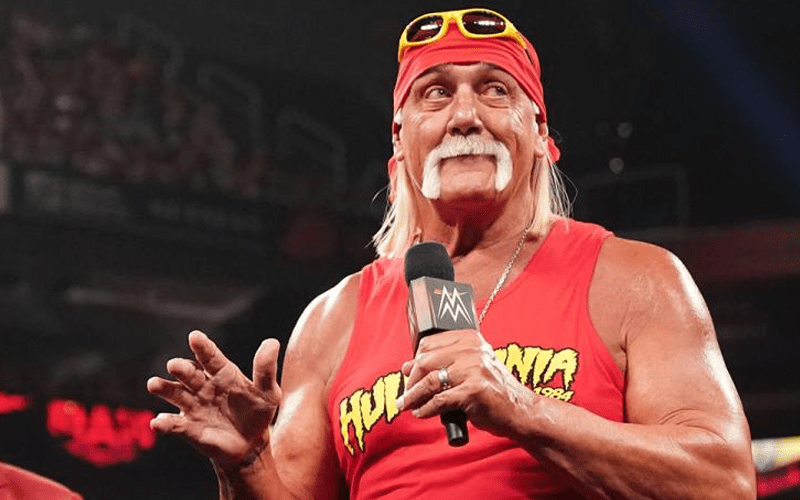 Hulk Hogan has made no secret about wanting to wrestle one more match for WWE. He has not been cleared for any kind of in-ring return, but he did recently get another back surgery.

Fightful Select reports that there was some initial concern that Hogan might not be able to make the Super ShowDown event on February 27th. He is healing up better than originally expected following his recent back surgery.

Hulk Hogan is set for the next Saudi Arabia show, but there were some in WWE that weren’t sure if he’d be able to make it initially. Hogan underwent back surgery in November, but we’re told he was healing up nicely as of early January, even better than originally expected.

This is good news for Hulk Hogan. It doesn’t mean that WWE will medially clear him to get physical again. He did start working out again well ahead of his doctors’ approximation. It appears that Hulkamania is going to run wild in 2020 one way or another.