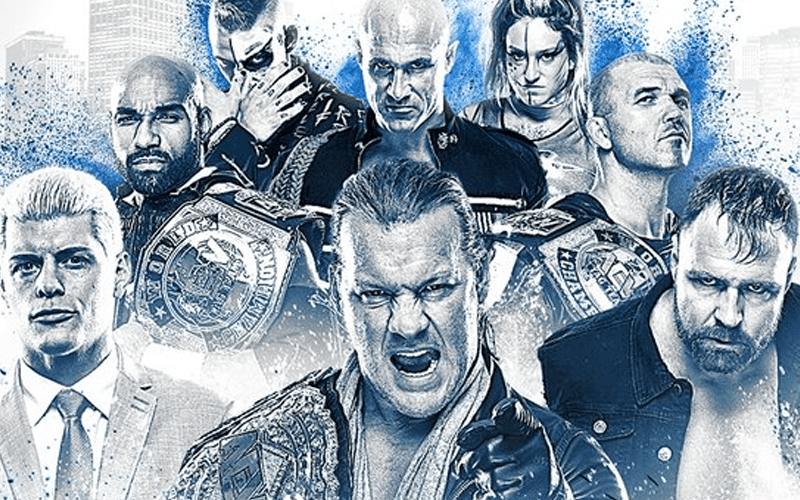 Toy News International reports that AEW action figures will be revealed at the New York Toy Fair on February 22nd. They are being made by Wicket Cool Toys/Jazwares.

They did not include a list of who will be immortalized in AEW action figure form first. The report did have a nice write-up to summarize All Elite Wrestling for those unaware of what the company is.

Jeremy Padawer, the co-founder of Wicket Cool is also a name behind WWE’s line of Jakks action figures. Soon fans will be able to scratch that figure itch with All Elite Wrestling.