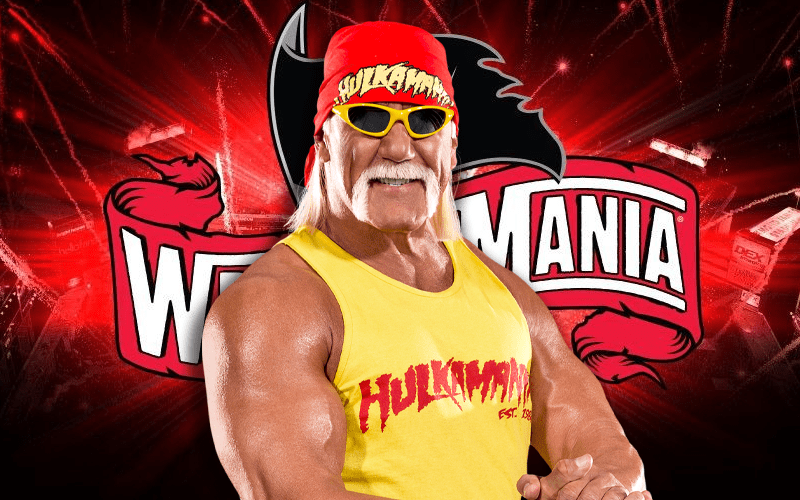 Hulk Hogan wrestled his final match for TNA, but he can’t live with himself if he has to retire like that.

While speaking to Wrestling Academy, Hulk Hogan opened up about having another match. He seemed very hopeful that it will go down. He’s apparently pulling very hard and needed another surgery, but The Hulkster is still setting his sights on WrestleMania.

“I’ve been talking to Vince McMahon. History is very important to me. I’ve had a very long career and part of my career was with a very, very small company and a very gracious lady called Dixie Carter in TNA and I had one of my — actually my last match there. That’s hard for me to live with. I want my last match to be in WWE.”

“I’ve been pushing and negotiating very hard and I’m actually healthy, I’m in very good shape. Little bit under 300 pounds, maybe 295 pounds. I’m getting ready. I’m going to have one little tiny surgery on my back, maybe take me a couple of months to recover, but I’ve got my eyes set for WrestleMania.”

“The one I’d love to get in the ring with if I only had one person would be Vince McMahon. I’m very sick of his stuff too.”

Hulk Hogan had his operation and they took some crazy long screws out of his back. WrestleMania could be a possibility, and you know it’ll happen if he has anything to say about it.