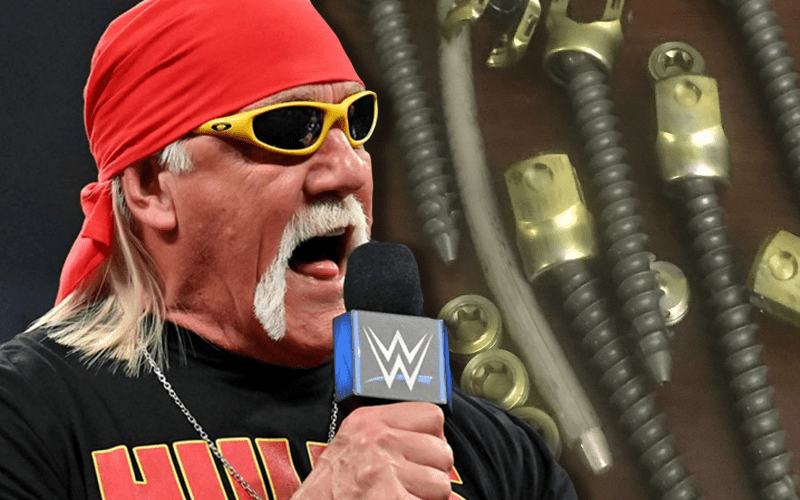 Hulk Hogan was set to have surgery this week and it appears that everything went well on Tuesday. They replaced some hardware and they even let him keep his old screws.

The Hulkster posted a picture of some screws and other bolts on Twitter. He said that this was the hardware that used to live in his back, brother.

That is the old hardware that came out of my back brother. HH

We’re glad to see that Hulk Hogan seems to be doing fine after yet another back surgery. He said this surgery should get him back in good enough shape to wrestle too. Let’s just see if Vince McMahon will take Hogan up on his WrestleMania challenge.