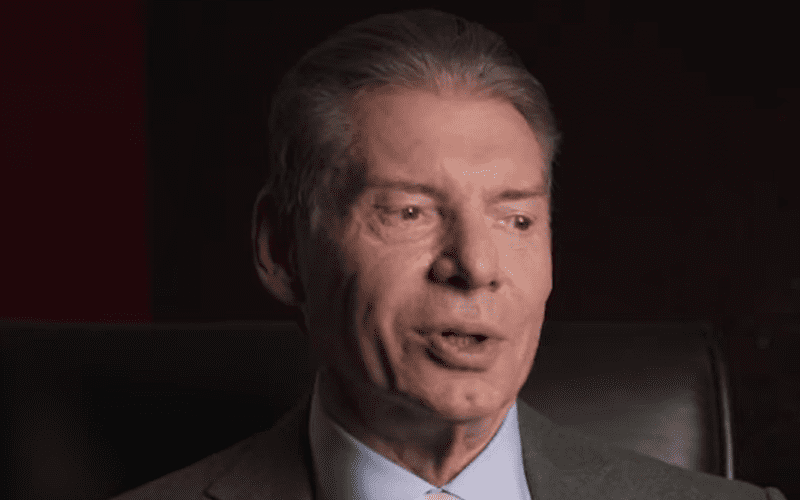 Vince McMahon will eventually die because he is human. Now his company doesn’t have a plan of who will run the company when that happens.

WWE axed their Co-Presidents this week in a very surprising move. Now fans and investors alike are waiting to see what WWE does next. WWE stock took a huge fall for a reason.

George Barrios and Michelle Wilson were liked within the company. They brought people into WWE who might leave the company to follow Barrios and Wilson to their next venture.

WWE could be in some trouble as well. Vince McMahon suddenly dismissing his Presidents left a huge hole in the company’s contingency plan as Dave Meltzer explained on Wrestling Observer Radio.

“It’s gotta be something really serious for him to fire both people without notice with no succession plan and kinda killing the succession plan… because if something happened to Vince, you know everybody expected that Michelle Wilson and George Barrios would be the people to run the company. Now nobody knows who will run the company and that uncertainty is one of reasons the stock price dropped a lot.”

There are a lot of questions that need to be addressed very soon. WWE’s 2019 fourth quarter financial statement on Thursday will be very interesting. The manner in which investors’ questions are handled will be interesting as well because Barrios and Wilson would typically be a part of that to help spin things.