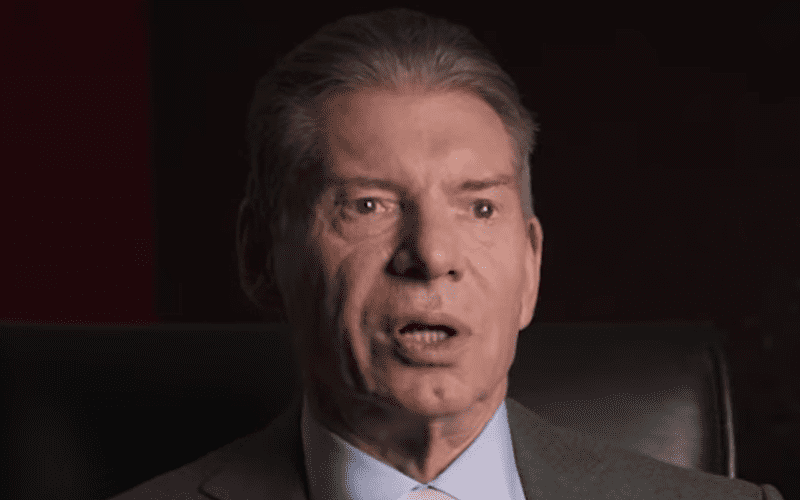 WWE’s 2019 4th quarter financials are set to be released on Thursday next week. George Barrios and Michelle Wilson’s exits as WWE’s Co-Presidents is not a great sign of things to come.

The company’s stock fell and WWE HQ was reportedly in “panic mode.” Brad Shepard reports that Vince McMahon deciding that Barrios and Wilson needed to go was an “impulse decision.”

I’m told Stephanie McMahon and Paul Leveque (aka Triple H) were not consulted beforehand. It’s being described as an “impulse decision” by WWE CEO Vince McMahon.

Triple H and Stephanie McMahon were apparently left in the dark about this decision as well. It will be interesting to see what WWE’s next steps are.