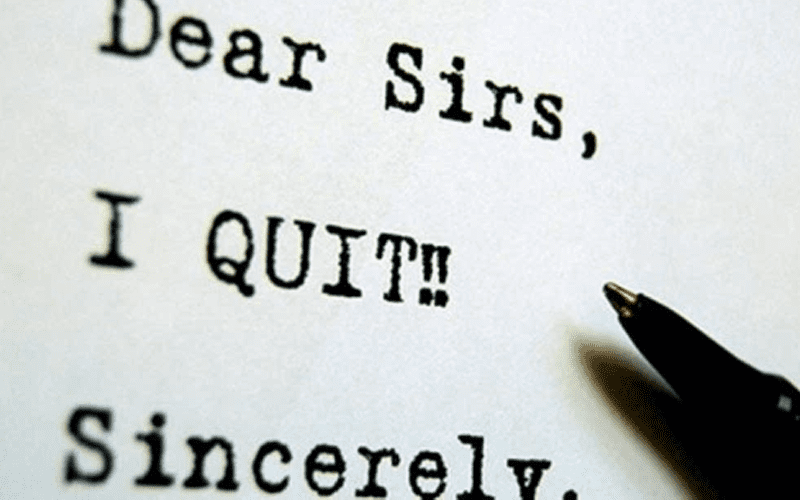 WWE’s Co-Presidents were dismissed from the company this week. Those two might lead others to leave Vince McMahon’s company as well.

It was noted on Wrestling Observer Radio that a lot of people high up in WWE were brought in by George Barrios and Michelle Wilson. They obviously liked working with their WWE crew.

Dave Meltzer said that unless Barrios and Wilson decide to retire with their WWE pension, they could likely end up elsewhere. Whenever they do end up in another company they might want some of those people they brought into WWE.

This could cause a corporate exodus from WWE to whatever new hypothetical company that Barrios and Wilson work for. WWE might find themselves having to replace the level of corporate that was previously just under their Presidents.

We’ll have to see what happens. It was noted that the firings took place without much notice or even having a back-up plan in place.