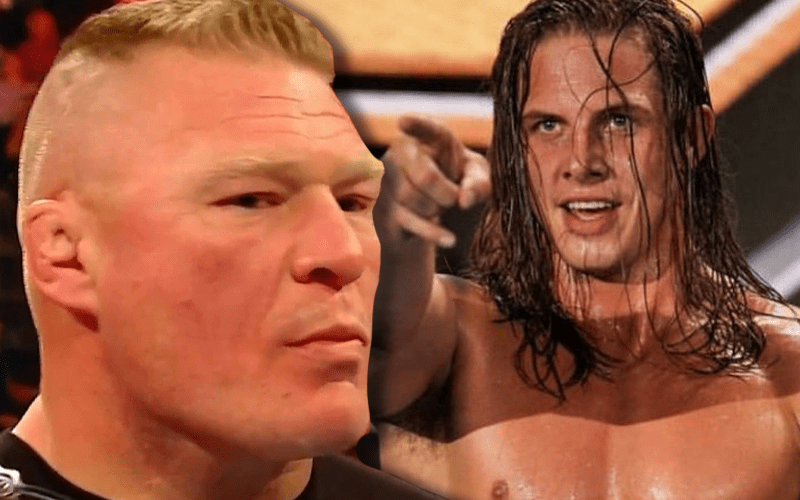 Brock Lesnar and Matt Riddle had a bit of a stand-off backstage at Royal Rumble. Lesnar reportedly had some words to say advising Riddle to stop tagging him on social media.

Matt Riddle reportedly has some backstage heat on him now. PW Insider reports that there was a mention made to not calling out main roster talent on social media without them knowing about it first.

There’s absolutely truth to the story, to the point that earlier today, during a media class at the WWE Performance Center, there was a specific mention of not tweeting and calling out talents from Raw and Smackdown without their knowledge, which got a big laugh from the NXT talents in attendance.

Now if you see NXT Superstars tagging main roster talent there’s a very good chance they got the okay first. This is very interesting and means that Lesnar and Riddle’s little conversation in Houston could have led to a change in WWE’s social media policy.