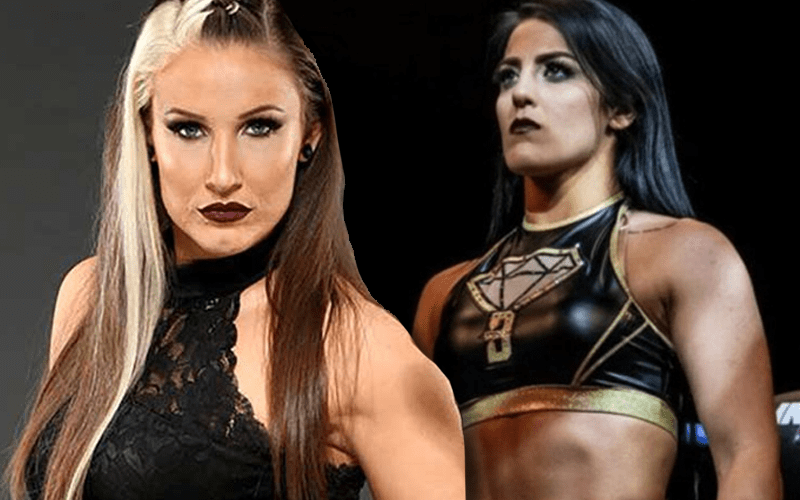 Tessa Blanchard won the Impact World Title at Hard Times. Booker T said this was the worst idea in pro wrestling history for a reason. A day prior to her big title win a ton of stories came out about her backstage behavior.

Blanchard addressed the story that Sienna told about spitting in La Rosa Negra’s face and calling her the N-Word. Rosa later confirmed this happened while in Japan in 2017. Tessa Blanchard flat-out denied it ever happened.

Sienna responded to Blanchard’s tweet. Blanchard might be able to get one over on the fans, but Sienna says there were witnesses to what Blanchard said.

You can try to babyface the fans, but the majority of our peers know Rosa’s story is true and that’s what matters.

I really hope that one day the other two witnesses of this incident come forward and further expose you as not only a racist, but a liar and an undeniable scumbag.

Tessa Blanchard didn’t do herself many favors by addressing this situation as she did. It certainly didn’t seem to change Sienna’s mind that the Impact Wrestling World Champion is an “undeniable scumbag.”