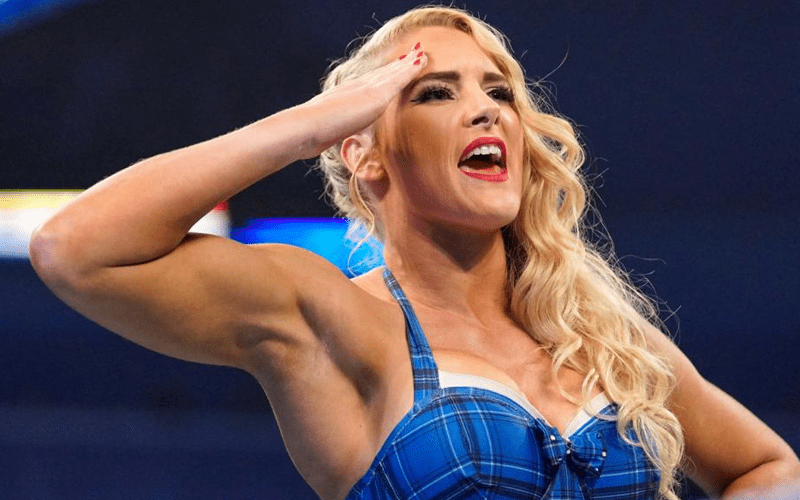 Lacey Evans was a U.S Marine unlike Sgt Slaughter who has come under some fire recently for still claiming his gimmick as reality. As a Military Police Officer for the U.S Marines and the mother to a baby, Evans needed to juggle a lot.

Evans was the only female member of her Military Police SWAT team during her time. She had to make everything work while being a mom and a Marine as she told WWE The Bump.

“There were moments when I was pumping breast milk one minute, loading my gun the next second. Having to keep them apart because of the CLP and the weapons system. So I was juggling all that and having to prove to not only the men, but I could do my job as a woman, as a mother.”

Lacey Evans’ work ethic is one of the things that brought her to WWE. She never wanted to be famous, but she is using her position to inspire others who might think their current situation is impossible.