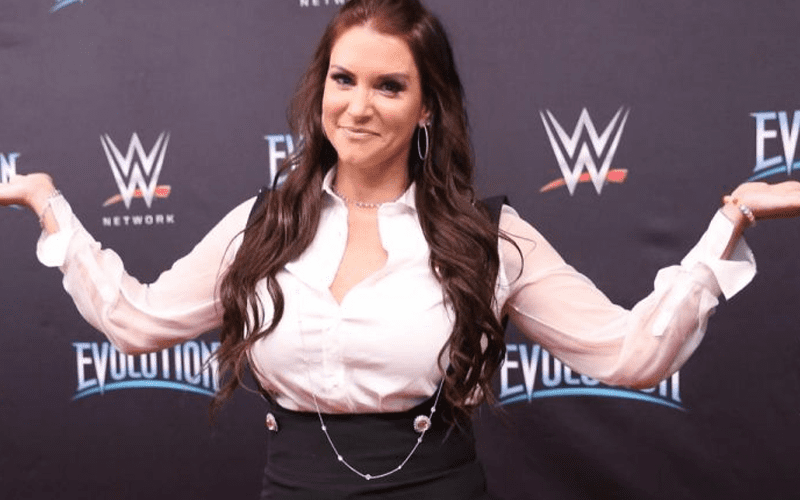 WWE has a lot of content on television and online. They are adding to that list of programs as Quibi launches.

Quibi is an upcoming video streaming site that will host a wide array of shows. One of those programs is a reboot of Reno 911 and WWE’s Fight Like A Girl will join that lineup.

Stephanie McMahon is set to star in this new Fight Like A Girl series along with other female WWE Superstars. The official press release for the upcoming Quibi show says:

In each episode of Fight Like a Girl, Stephanie McMahon pairs a WWE Superstar with a young woman struggling with a personal issue that has been holding her back. The WWE Superstars draw from their own life experiences to help their trainees overcome obstacles and become tougher, stronger and healthier versions of their former selves inside and out.

Shot at the WWE Performance Center, this series will include several Superstars such as Sasha Banks, Brie Bella, Nikki Bella, Alexa Bliss, Sonya Deville, Charlotte Flair, Nia Jax, Becky Lynch and Natalya. No debut date was provided for this series.