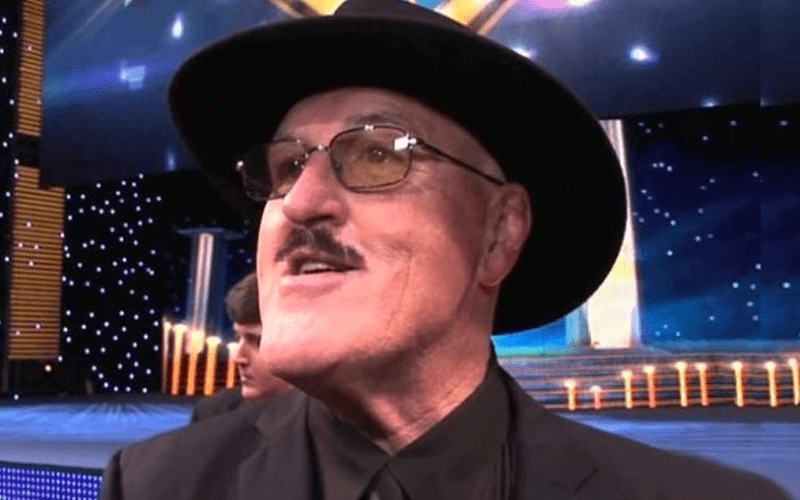 Sgt Slaughter made headlines last week when resurfaced information showed that he has no actual military background. He performed under a Marine gimmick for decades and some fans thought this was a joke. Anyone falsely claiming military service is a problem for real veterans.

So Cal Uncensored received a reply from The United States Marines with an official response regarding the matter. After searching through their database for Slaughter’s real name Robert Rudolph Remus, they found no such records showing Sgt Slaughter’s military service.

“We initiated a search of the files maintained by the Manpower Management Records & Performance Branch (MMRP). MMRP was not able to identify Mr. Remus as a member or former member of the U.S. Marine Corps or Marine Corps Reserve based upon the information provided in your request.”

Sgt Slaughter accepted the Commander-In-Chief’s Gold Medal of Merit from the Veterans of Foreign Wars in 2009. He still maintains a history of military service even when he’s doing interviews out of character.

In 2020 there is no need to continue kayfabing such a character and it looks like some people might be over him claiming veteran status to keep a gimmick going.