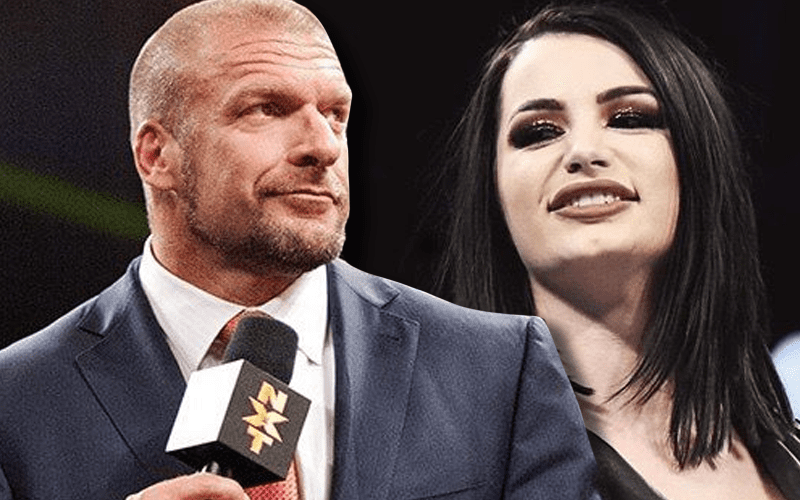 Triple H made a comment about Paige having kids she didn’t know about. Paige didn’t think it was very funny.

Following a bit of a social media storm surrounding the matter, Triple H has now apologized. He sent out a very simple tweet saying that he’s sorry for offending anyone with his joke.

I’ve reached out to @RealPaigeWWE to apologize. I made a terrible joke and I’m sorry if it offended her or anyone else.

Triple H will probably be very careful before making any attempts at humor in the future. Now everyone can move on, but it was a pretty poor choice of subject matter.