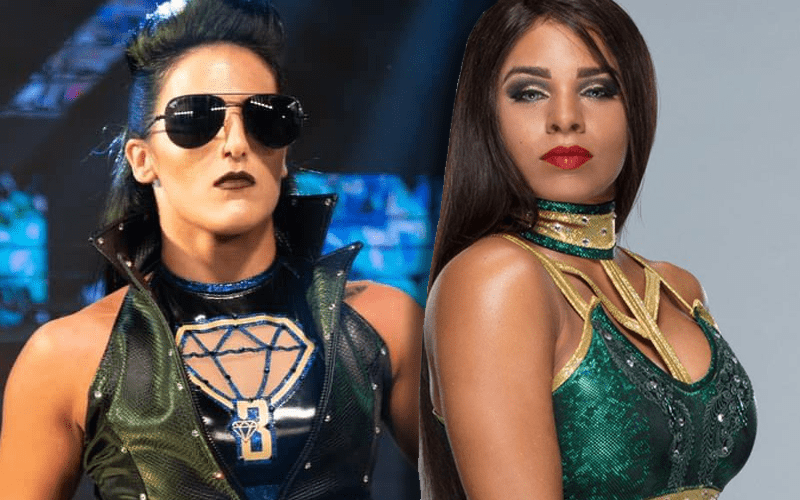 Tessa Blanchard is a third generation pro wrestler and a lot of people consider her one of the best working today. Some accusations recently came out that don’t put her in the best light.

La Rosa Negra aka Black Rose came forward after Sienna revealed on Twitter that Blanchard spit in a woman’s face and called her the N-Word. La Black Rose later confirmed this story.

Renee Michelle knew about this incident and spoke out about why La Black Rose never said anything. Tessa Blanchard has a powerful name and La Black Rose was afraid of being black-balled by the pro wrestling business for coming forward with the story about Tully Blanchard’s daughter.

The day I got the call from my gf La Rosa Negra of the incident- she made me promise to keep my mouth shut because she was afraid of being blacked ball by her. As promised, I did. So I helped her get into Marvelous which is another Japanese promotion.

We’ll have to see how this pans out for Tessa Blanchard. She is still scheduled for an Impact World Title match at Hard To Kill against Sami Callihan on January 12th.