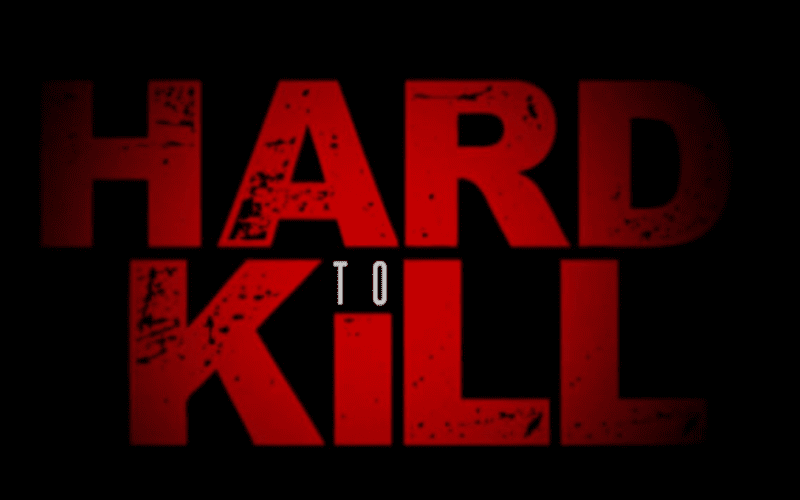 Impact Wrestling will hold their first pay-per-view of the decade tonight and they have some big matches planned. It will be very interesting if the recent controversy surrounding Tessa Blanchard will go on to change anything they have planned.

Hard To Kill will air live on pay-per-view on January 12th with an 8:00 PM EST start time. The Bomb Factory in Dallas, Texas will host the event.

Tessa Blanchard will presumably conclude her year-long storyline where she chased the Impact World Title. Sami Callihan will have a battle in store for him if he wants to keep his gold. This match has added interest due to the outpouring of bullying allegations against Blanchard.

The X-Division Title match shouldn’t be overlooked as Ace Austin defends his title against Trey. The North will also face Willie Mack and Rich Swann with the Impact Tag Team Titles on the line.

Taya Valkyrie is currently the longest-reigning champion in any major pro wrestling company. She will put that streak on the line in a triple threat match against Jordynne Grace and ODB.

You can check out the entire card below. Another interesting addition will see Ken Shamrock facing Madman Fulton. Moose vs Rhino should be an incredibly physical contest as well.

The North vs. Willie Mack and Rich Swann