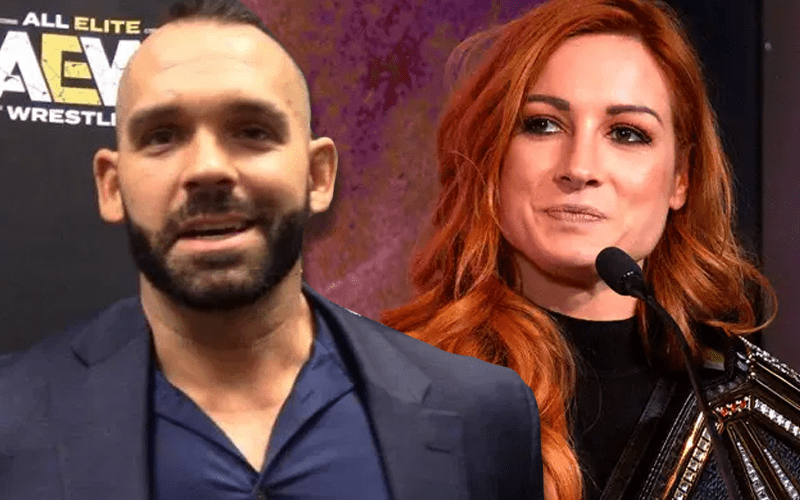 Becky Lynch claims to have a contract coming up soon. She got a ton of money offered to her in April 2019, but no report came out that she signed a contract.

When it was reported that she put pen to paper on a deal, she shot back a reply saying : “Report not true. Haven’t signed anything new in years. Deal coming up soon.”

Shawn Spears knows all about leaving WWE. The former Tye Dillinger was granted his release from the company last year and he immediately jumped to AEW.

Spears remarked about The Man’s situation by saying that the number WWE was offering seemed low anyway. That reported figure was $1 million a year for five years.

Becky Lynch replied to her former coworker by saying: “Whatever happens, it will be for Mansized money.”

Becky Lynch is still the Raw Women’s Champion, but she hasn’t defended her title in a while. Asuka is her opponent at the Royal Rumble on January 26th. As WWE starts the road to WrestleMania they might want to have deals in place with their key Superstars for the show of shows.