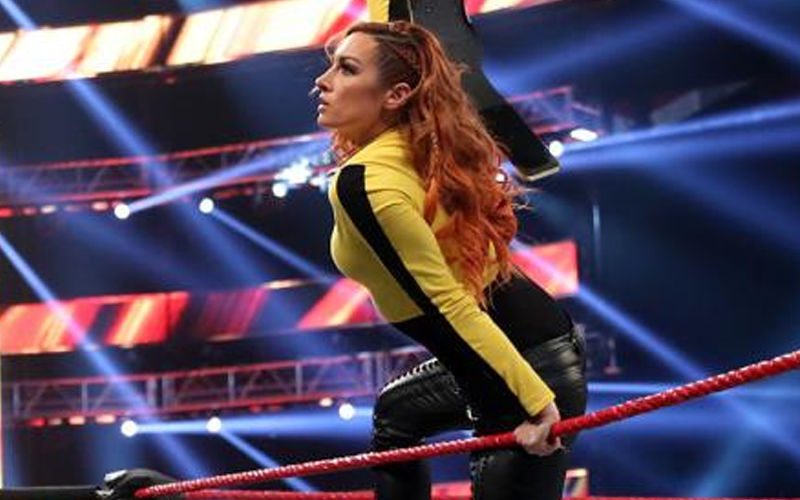 Becky Lynch said that she used her expiring WWE contract to get a match at the Royal Rumble against Asuka. She reportedly already signed a new deal before WrestleMania worth $1 million a year. She is refuting that story.

The Man replied to a story about her WWE contract status. She said that she hasn’t signed anything and the deal’s coming up soon.

Report not true. Haven’t signed anything new in years. Deal coming up soon.

Becky Lynch could always be working the situation. Then again, WWE is making contract talks pretty public now. Perhaps the $1 million a year is still on the table. Let’s see what happens next.