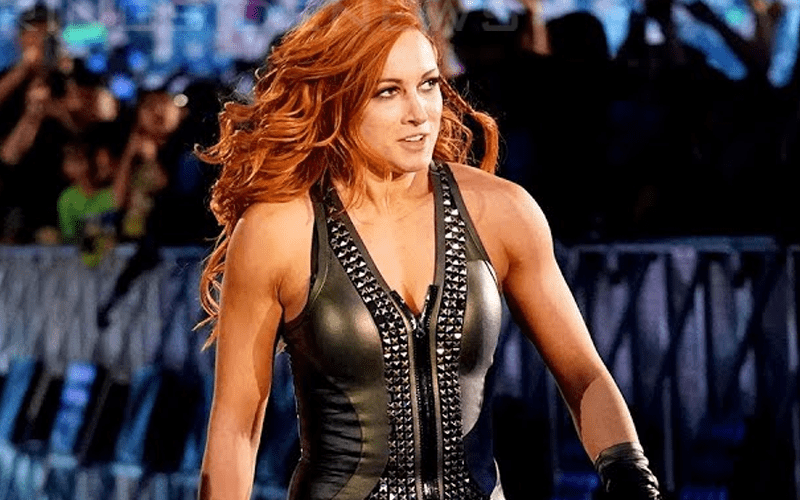 Becky Lynch is on top of her game and rolling into WrestleMania 35 as The Man ready for the main event. WWE obviously wants to hold on to her for as long as they can since they are making her such a huge focus of their biggest show of the year.

Pro Wrestling Sheet reports that Becky Lynch was offered a new multi-year deal earlier this month and she is expected to sign it very soon.

This new deal obviously includes a raise as well which is something she deserves after gaining so much momentum in 2018. Now it looks like WWE is going to have Becky Lynch for years to come as soon as she puts pen to paper on the deal.

WWE could have some big plans for Becky Lynch and make them long term. You also never know if this could change things for their booking either because they will have her around for a long time to come and she could find herself as a babyface chasing the title again sometime after WrestleMania.