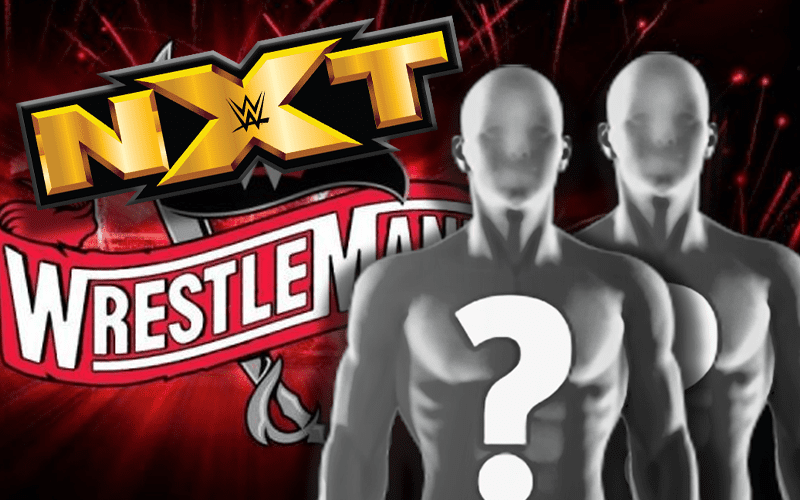 WWE needs to think about WrestleMania, but they haven’t really gotten around to it yet. The Royal Rumble is taking place on January 26th and the road to the show of shows will soon begin with or without a card in place.

The company is holding off on Tyson Fury’s involvement until his big fight in February. They apparently want to make sure he wins before announcing him for WrestleMania.

Fightful Select reports that WrestleMania is “wide open in many regards.” There is no run sheet “or anything related to that yet.”

A couple people at the WWE Performance Center have been told to “be ready.” That could hint at a WrestleMania spot for someone from NXT.

The overall attitude about WWE booking WrestleMania in this way has been positive. The company generally has their big Mania matches booked in advance and does not divert from that plan. This will allow them to possibly go with a Superstar who is hot and not just one WWE wants to push.