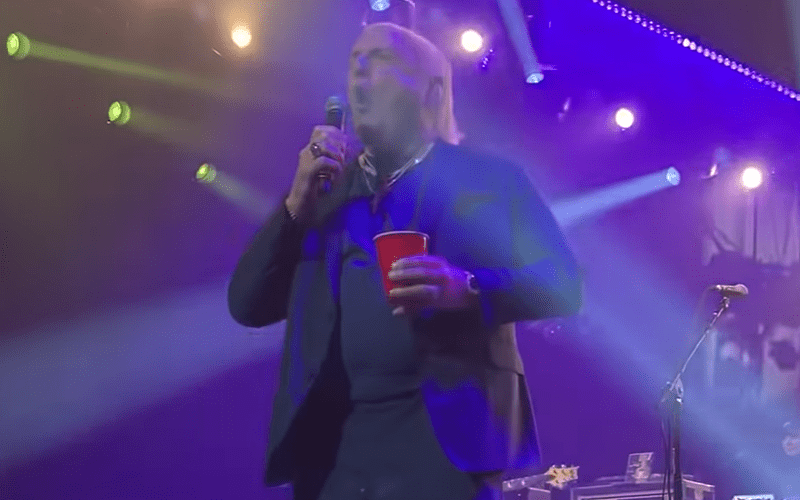 Ric Flair was at the Fox Theater in Atlanta, Georgia last night and he obviously had a great time. Widespread Panic was in town and The Nature Boy couldn’t stay off the stage.

When Ric Flair wants to introduce you on stage, there’s nothing much you can do but say yes. Fans in attendance got an extra special treat that they certainly weren’t expecting.

Ric Flair has been quite busy over the Holidays. He went on a little bit of a ski trip and he kept falling and uploading videos of it.

Charlotte Flair was saying “Si” around the time her famous father was Stylin and Profilin on stage with the famous jam band.

You can check out the video below to see how The Nature Boy spent his New Year’s Eve in Atlanta. At least he stayed off the ice.