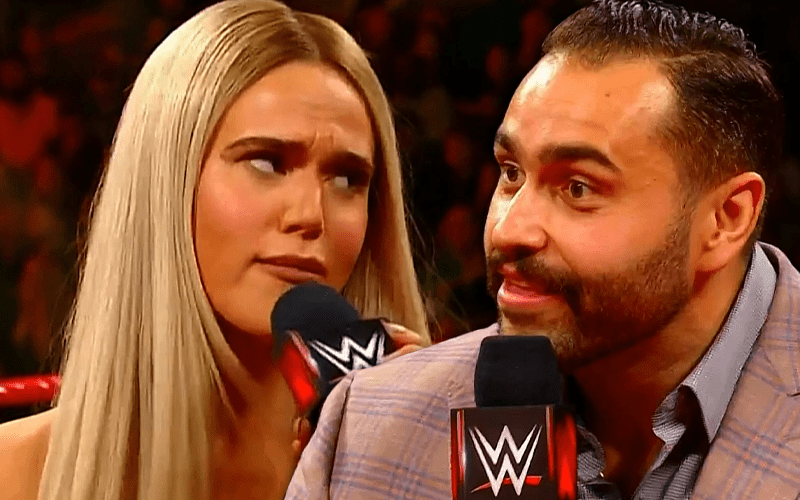 Lana and Bobby Lashley’s wedding was interrupted by several people. The final person who stopped the ceremony was in the ring the entire time as Rusev popped out of an oversized wedding cake.

Days later, Lana sent out a very short tweet. It could also point toward where this storyline is heading. We’ll have to see where Liv Morgan plays into all of this, but Lana says Rusev is still in love with her.

It’s very safe to say @RusevBUL is still in love with me.

She later tweeted out: “Everyone is in love with ME!” So, it’s not just Rusev who is infatuated with the Ravishing Russian.

Millions of fans have watched Lana’s recent wedding disaster for their own reasons. The only thing Lana sees is that the attention is still on her which is where she thinks it always needs to be.