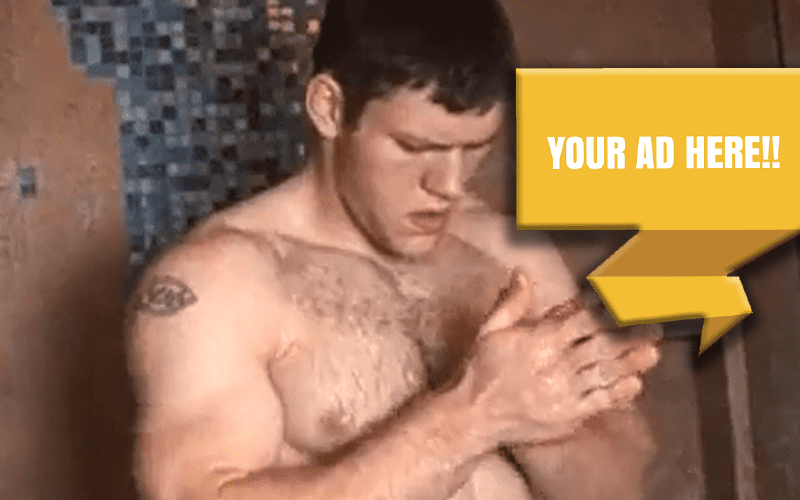 JTG has been keeping busy recently with his new app Earsaye. It is an audio meme creation app because he says that’s the future. On the other hand, Lars Sullivan’s past recently crept up on him.

The Cryme Tyme member tweeted out a plug for his app while throwing in a little contest for fans to create the best Lars Sullivan audio meme. Winner gets twenty bucks.

DAMN! WHY DID I PICK UP MY PHONE………AND CHECK TWITTER? #LARSSULLIVAN #lars

Should I use this #LARSSULLIVAN situation to promote my app?

Shad Gaspard seemed to be excited about this contest as he replied saying: “Yes” along with two emojis, one being a purple smiling devil.

It will be very interesting to hear what kind of submissions JTG receives for this contest. Some people are worried about how Lars Sullivan is dealing with his pornographic past becoming public. We’ll have to see what’s next in this on-going situation.