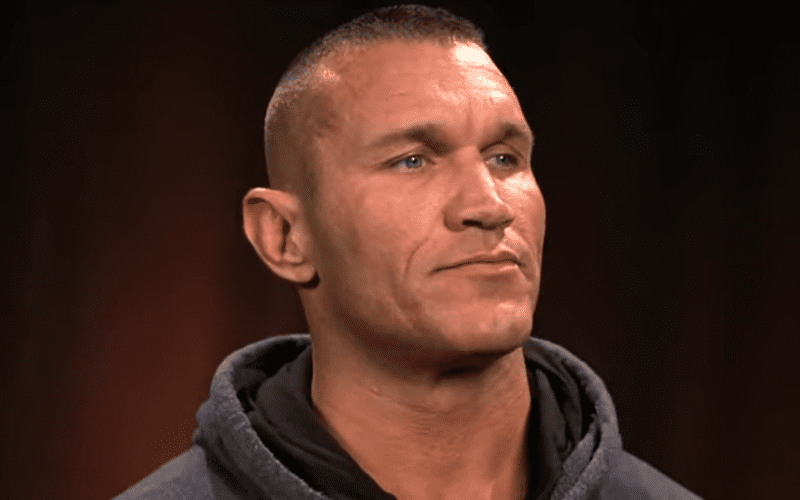 Randy Orton started a match against AJ Styles at a Hershey, PA house show last night, but he didn’t finish it. The Viper went down after a failed RKO attempt and the match was stopped.

Fans were worried that Orton injured his left knee. Dave Meltzer reported that this is part of the storyline. Then WWE announced that Orton will be undergoing medical evaluation.

Now WWE has announced that Randy Orton will address his injury status tonight on Raw. It’s unclear what he will say when the results of his medical evaluation are disclosed.

Keep checking back with Ringside News as this on-going story continues to develop.