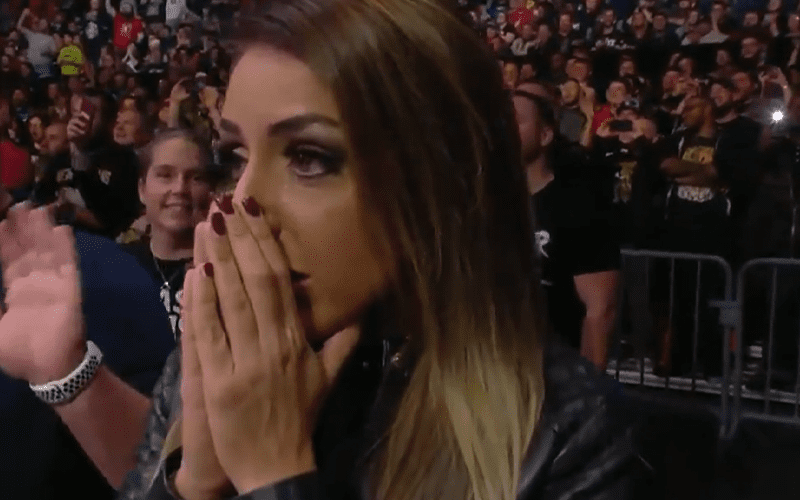 Britt Baker made a surprise cameo during NXT TakeOver: WarGames that she didn’t expect to be making. This week on Dynamite, they poked fun at the entire situation.

During NXT TakeOver: WarGames, Britt Baker was in the crowd watching her boyfriend Adam Cole. When she was on screen screen Mauro Ranallo said, “That’s Britt Baker, Adam Cole’s girlfriend.” This caused search results for Baker to skyrocket.

During a scene on Dynamite this week that aired for those fans paying for the streaming service everywhere outside of America and Canada, they got a special tribute to that TakeOver moment.

Nyla Rose powerbombed referee Rick Knox through a table and Baker was in the crowd striking the same pose she had during TakeOver. Excalibur even said: “That’s Adam Cole’s girlfriend!”

You can check out the clip below that AEW threw on their social media so everyone could enjoy it. 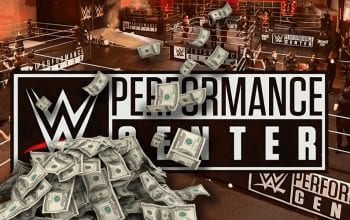