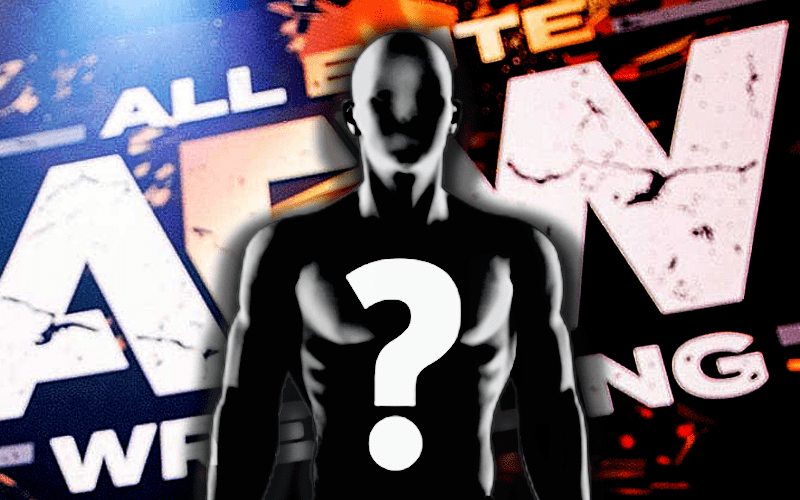 The pro wrestling landscape is quite competitive. Several companies are vying for a talent pool that is getting increasingly smaller. WWE can’t snag everyone.

Vince McMahon’s company reportedly had their eyes on Kris Statlander. She has appeared on AEW Dynamite several times leading some to assume that her signing was close.

Statlander’s victory over the #1 ranked Hikaru Shida was a big sign that All Elite Wrestling has plans on making the most of having someone like Kris Statlander on their roster. 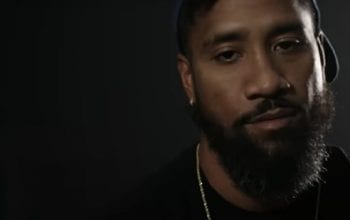