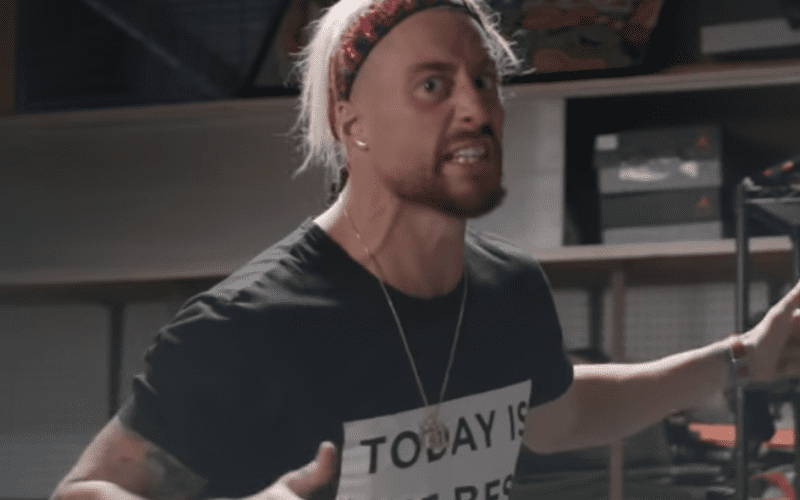 Enzo Amore knows how to draw a lot of attention to himself. His Survivor Series appearance resulted in him being taken backstage by WWE and then the police were called. That wasn’t the end of the story.

During Talk Is Jericho, Enzo Amore revealed that the next day WWE sent out a company-wide memo about him. He said that everyone was instructed to cease all communications with the Realest Guy In The Room. The next night at the Staples Center, they were ready for NZO by posting his picture at all security check points.

“The next day, a company-wide memo went out to anybody who was in the office to tell them not to talk to me. To not do business with me. And the next day, my picture was pasted all over the Staples Center, and told not to let me into the arena.”

Enzo Amore said that WWE has contacted him about a return. He’s not interested. You can never say never in WWE, but at this time it seems like NZO is going to continue drumming up his own attention however he sees fit.