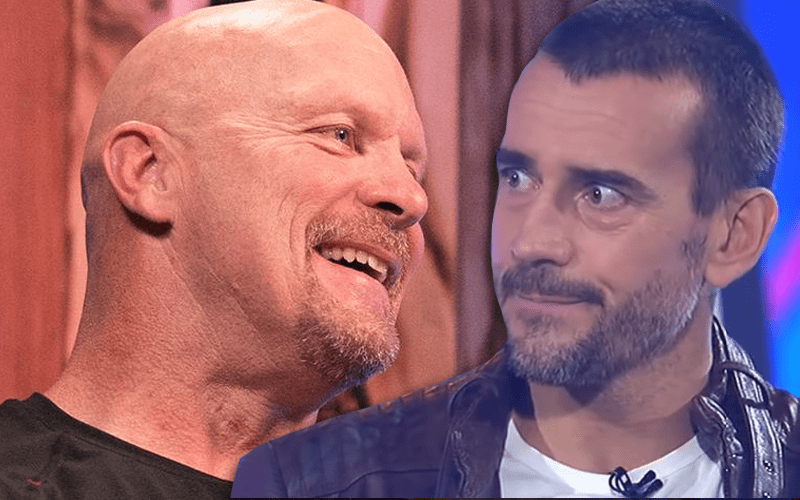 Steve Austin had The Undertaker on the debut episode of the Broken Skull Sessions and it was a great interview.

During Austin’s time with The Dead Man, we got a look at The Undertaker that some fans never thought was possible. He discussed his friendship with Vince McMahon and even told an epic story about out partying Cypress Hill.

Now PW Insider reports that there are those in WWE who want CM Punk for a future Broken Skull Sessions interview. This could be a very informative look at CM Punk’s situation, but it will be incredibly interesting to hear what topics they cover.

We’ll have to wait and see what’s next for CM Punk in WWE. He wasn’t at Survivor Series, but he didn’t even hint that he would be. Punk is retired and doesn’t seem interested in wrestling again, but he will talk about it on WWE Backstage.